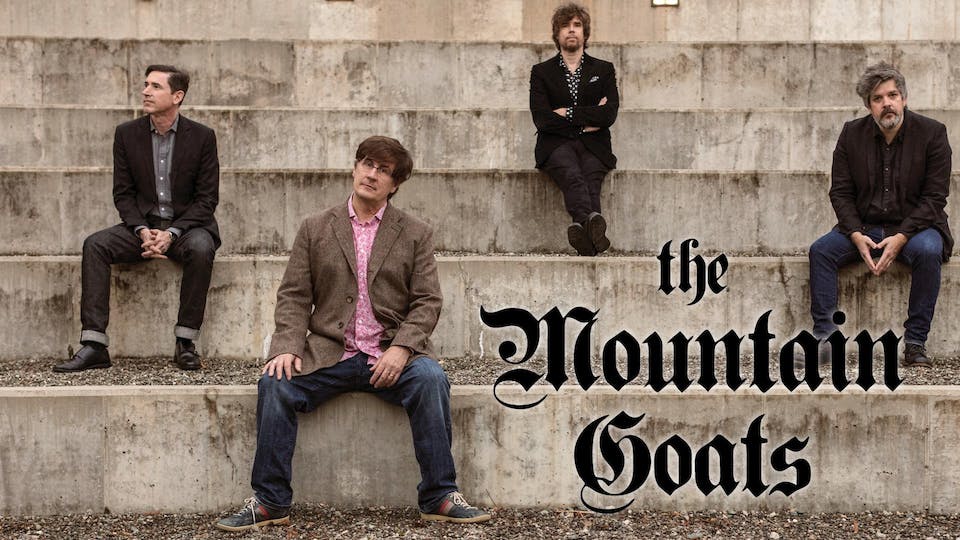 THEY HAVE BEEN MAKING MUSIC TOGETHER AS A QUARTET FOR SEVERAL YEARS. THREE OF THEM LIVE IN NORTH CAROLINA AND ONE HAS MOVED BACK TO ROCHESTER. THEIR SONGS OFTEN SEEK OUT DARK LAIRS WITHIN WHICH TERRIBLE MONSTERS DWELL, BUT THEIR MISSION IS TO RETRIEVE THE TREASURE FROM THE DARK LAIR & PERSUADE THE TERRIBLE MONSTERS INSIDE TO SEEK OUT THE PATH OF REDEMPTION. AS AXL ROSE ONCE MEMORABLY ASKED, IN THE SONG "TERRIBLE MONSTER": "WHAT'S SO TERRIBLE ABOUT MONSTERS, ANYWAY?" THIS IS THE QUESTION THE MOUNTAIN GOATS HAVE BEEN DOGGEDLY PURSUING SINCE 1991. THEY WILL NEVER LEAVE OFF THIS QUEST UNTIL EVERY OPTION HAS BEEN EXHAUSTED. THANK YOU.

Firebrand alt-country singer Lydia Loveless combines the honky tonk sound and style of classic country stars like Loretta Lynn and Patsy Cline with the no-quarter attitude and spunk of punk rock divas such as Exene Cervenka and Carla Bozulich. Lydia Loveless was born in Coschocton, Ohio in 1990; she was raised on a farm, but her father was also a music fan who booked bands at a local bar, and Lydia became accustomed early on to seeing bands play and discovering an out-of-town act asleep on the living-room floor in the morning. By the time Loveless was 13, she had taken up songwriting and was doing shows with local bands, playing a combination of rootsy country and punk-influenced rock & roll.

$1 from every ticket goes to support Hope Creek Academy whose mission is to provide an alternative educational environment designed to individually accommodate the unique learning styles of students with learning disorders and other disabilities who have not previously experienced success in a classroom setting. 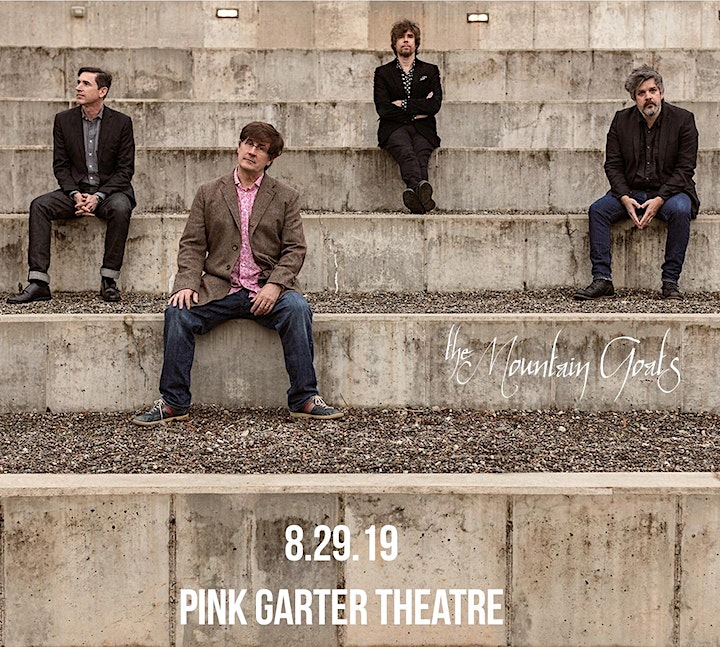