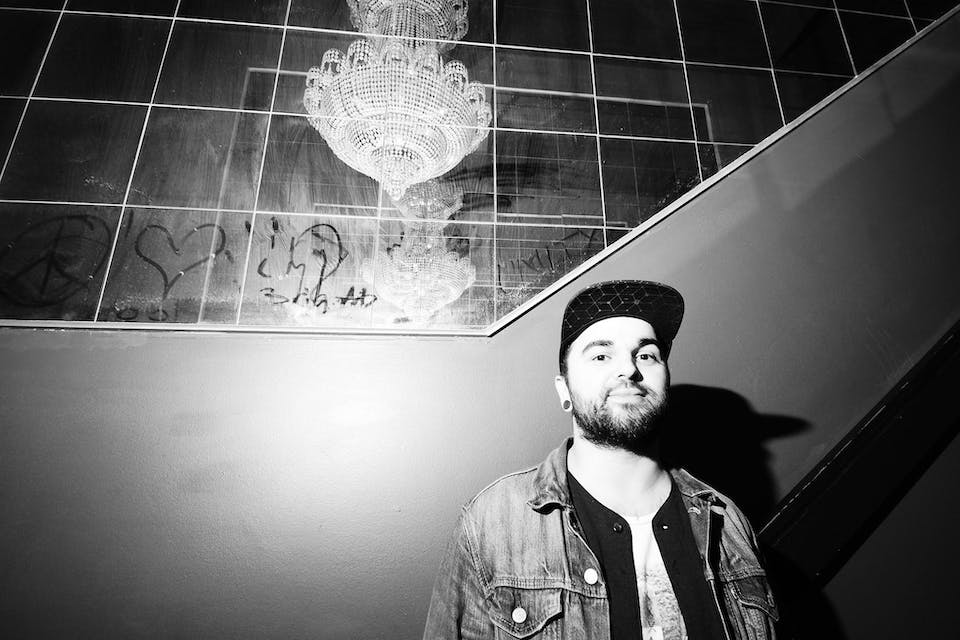 No stranger to the Vancouver music community, Handsome Tiger has played countless shows and gathered numerous releases under his belt over the past few years. With a love of bass music he’s been a strong advocate in supporting and contributing to many events in Vancouver’s underground Scene. Quickly becoming a west coast festival scene favourite with appearances at Bass Coast, Shambhala, and Rifflandia to name a few. He's shared the stage with international and local artists such as TMSV, Madam X, EarthGang, D Double E, Lady Chann, Compa, Skeptical, Ekali, Greazus, & Lighta! Sound. His productions sit in the low end realm with a cinematic, deep, melodic feel that touch on mixing organic elements and instrumentation into its moving rhythms. His DJ sets mix many flavours of bass including halftime, dubstep, grime, rap, dancehall and more all woven together to light up any dance floor.

A purveyor and selector of underground dance music in Western Canada, Lorne B continues to push community and sound for over a decade . Lorne B continues to contribute to a number of projects which include Bass Coast Project Known to run the gauntlet of genres for the dancefloor, Lorne B plays sets that vary within the sound of electronic+house+dub music. He has played alongside dance music heavyweights at home and abroad and will continue to be an ambassador to Western Canada’s underground scene.